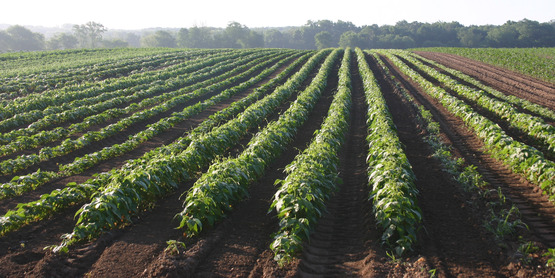 Seneca County has approximately 140 crop farms with 26,000 acres in crop production. The Farm Inventory Chart  makes comparisons of farms growing plants and animals between 2002 and 2007.

Farms By Size and Sales

Seneca County agriculture is counter to national agricultural trends as the number of farms increased from 466 to 513 farms in 2007 with almost 128,000 acres of land in farms. Farms by Size and Sales  makes comparisons of farms by acreage and sales between 2002 and 2007. The average size farm was 249 acres while the median (middle) size farm was 107 acres. Twenty-one farms manage operations over 1,000 acres and 35% of farms had gross farm sales over $100,000.

The 513 farms were managed by 320 operators who consider farming as their full time occupation. Most farmers have been managing their farms for 20 years with 151 farmers between the ages of 45 and 54 years old. Selected Operation and Operator Characteristics  compares differences between farmers based on gender, age, and ethnicity between 2002 and 2007.

Seneca County has a diversity of crops produced. The County is in the Top 10 Counties in New York State for wineries, hogs, finished cattle, soybeans, corn, wheat and beef cattle. There are numerous greenhouse operations and season extension production of vegetables through hoop houses. Total Value of Agricultural Products Sold  compares production of various commodities and livestock between 2002 and 2007.

The 2007 Census of Agriculture Seneca County Profile  provides a snapshot of useful information about Seneca County agriculture and shows that the market value of product produced within the county was worth $84 million.

The NY Field Office of the USDA National Statistics Service provides information on farms, farmland, and crops grown within the state and information about counties within New York State. 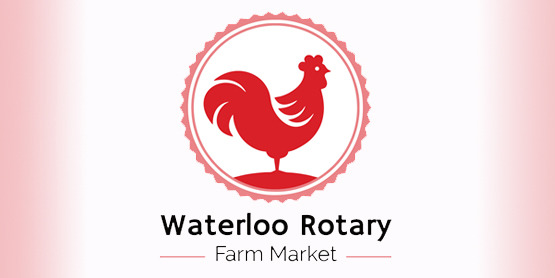