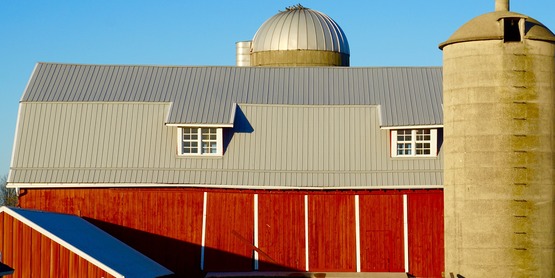 Family-owned farms account for 96% of U.S. farms, according to the Census of Agriculture Typology Report

Small family farms make up 88% of all U.S. farms

WASHINGTON, Jan. 22, 2021 – Family farms comprise 96% of all U.S. farms, account for 87% of land in farms, and 82% of the value of all agricultural products sold, according to the 2017 Census of Agriculture Farm Typology report released today by the U.S. Department of Agriculture’s National Agricultural Statistics Service (NASS).

The farm typology report primarily focuses on the “family farm,” defined as any farm where the majority of the business is owned by the producer and individuals related to the producer. The report classifies all farms into unique categories based on two criteria: who owns the operation and gross cash farm income (GCFI). GCFI includes the producer’s sales of crops and livestock, fees for delivering commodities under production contracts, government payments, and farm-related income.

“Classifying America’s 2 million farms to better reflect their diversity is critical to evaluating and reporting on U.S. agriculture,” said NASS Administrator Hubert Hamer. “Typology allows us to more meaningfully explore the demographics of who is farming and ranching today as well as their impact on the economy and communities around the country.”

Other key findings from the 2017 Census of Agriculture Farm Typology report include:

Access the full farm typology report and additional information such as maps and data Highlights on the NASS website. Typology data are also available in the NASS Quick Stats database.

USDA is an equal opportunity provider, employer, and lender. 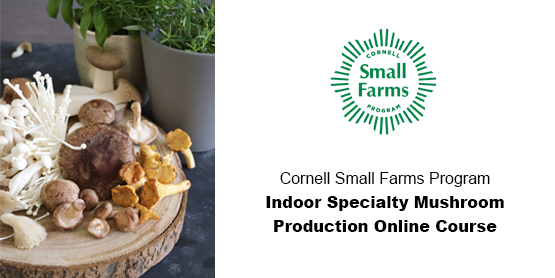