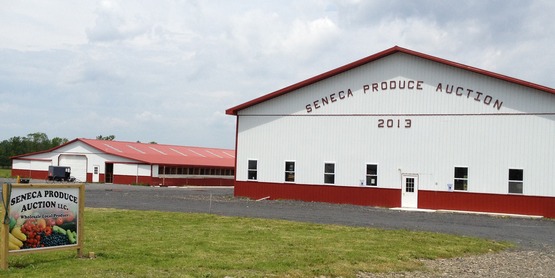 Produce auctions allow farmers to spend less time on marketing and more time on growing their produce. According to a recent study done by Cornell Cooperative Extension, the Seneca Produce Auction has lead growers to plant more acres of vegetables, leading to an increase in vegetable acres in the area. Growers have also specialized in extending their season due to the price premium growers receive from getting their products to market early. They do this using row covers and hightunnels. They typically have local tomatoes in early May and local sweet corn by the 4 th of July.

Local Food Within Your Reach 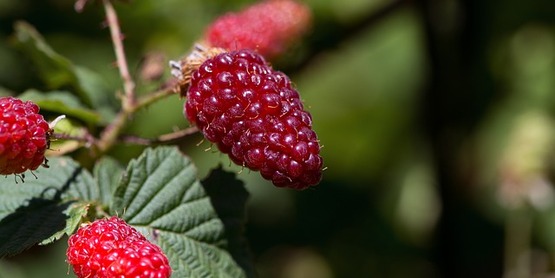